The history of cider 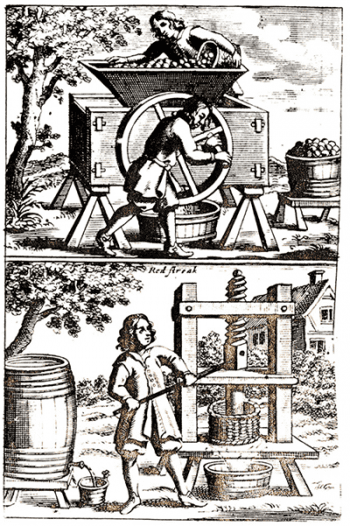 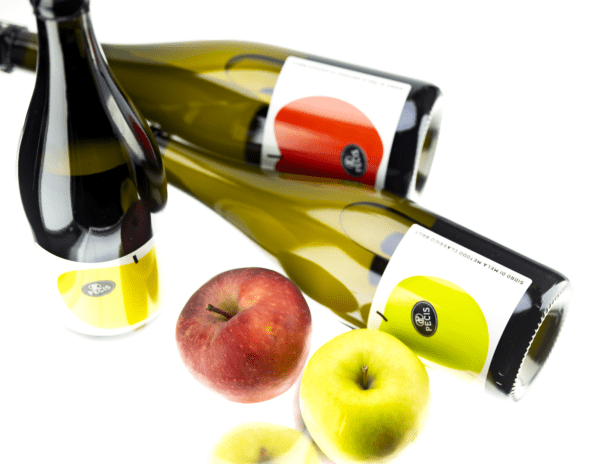 The origin of cider production is more difficult to trace than that of beer or wine. The term was born in the language of oil, around the year 1000, from the Latin sicere.

To follow its history we must follow that of apple cultivation, which originated in Asia Minor around the thirteenth century BC. We have certain news of the cultivation of the apple tree among Egyptians, Romans, Greeks. Since then the apple has assumed a strong symbolic role within numerous cultures - just think of the fruit of original sin in the Bible, or the bone of contention in the Iliad - and makes its appearance in as many mythologies, from Scandinavian to Indian ones. Americans, like the Iroquois.

It is obviously equally difficult to reconstruct the chronology of the maceration and fermentation of the fruits. Pliny mentions cider as "curative", and among the first historical testimonies of the drink we have that of a meal of Theodoric II, king of Burgundia that Orleans between '500 and' 600, reported by San Colombano, in which the cider is consumed with wine.

The common vulgate has it that Celts play the most significant role in the European spread of the drink. Certainly monasteries also played a key role in promoting the culture of cider, produced with the fruits of the Cistercian gardens: its low alcohol content made it suitable for the Benedictine rule of drinking in moderation. The Arabs also played a fundamental role in spreading the apple culture, thanks to the agricultural improvements they introduced in Europe, starting from Spain.

For climatic and geographical reasons, cider production took root above all in Northern Europe, in particular in Brittany and Normandy, in the current United Kingdom and in Spanish Asturias. From France, cider arrived across the Channel thanks to William the Conqueror, where it had a real boom in popularity, especially after the Middle Ages, when cider shops spread like wildfire, and alcohol became economically cheaper even than beer.

In Italy, the cultivation of apples and the production of cider have always been practiced in the North: Piedmont, Valle d'Aosta, Trentino Alto Adige and the Emilian Apennines. During the fascism Mussolini imposed very high duties on the cider houses, in many cases closing them, to encourage the production of wine.

Menu
Questo sito Web utilizza i cookie per migliorare la tua esperienza. Se continui a utilizzare questo sito, ne accetti l'uso. This website uses cookies to improve your experience. If you continue to use this site, you agree with it.
Ok